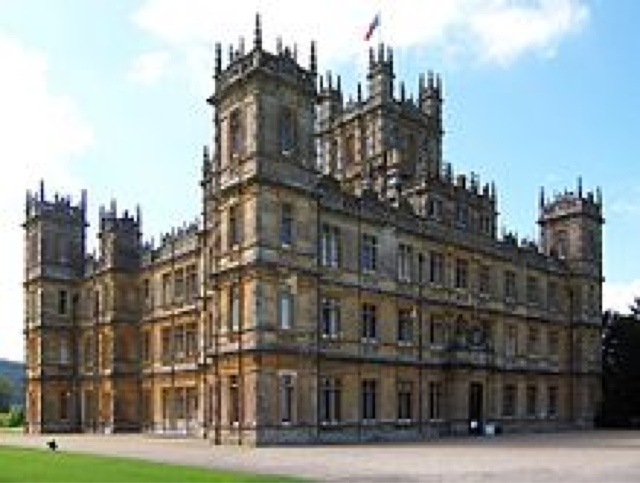 Posted by DeltaJoy at 2:12 PM No comments:

Testing The Waters Or Lack Of....

This item is a gift for my ever expanding indoor flower collection (there are also 3 babies on my window sill) and I needed to stop guessing about whether the plants need to be watered or not.
As you can see my sofa is quite dry--and that's a good thing! 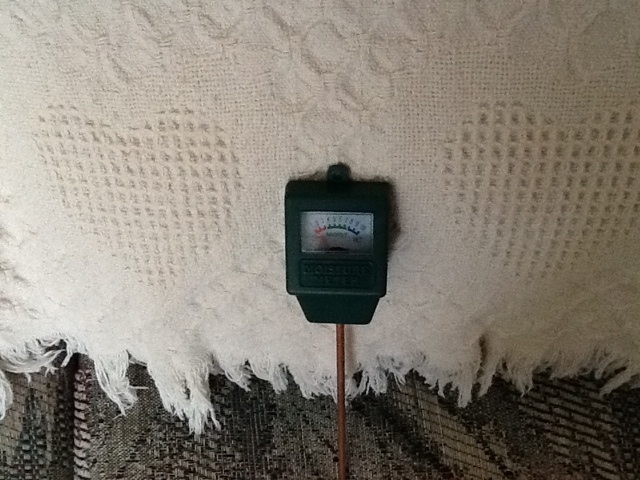 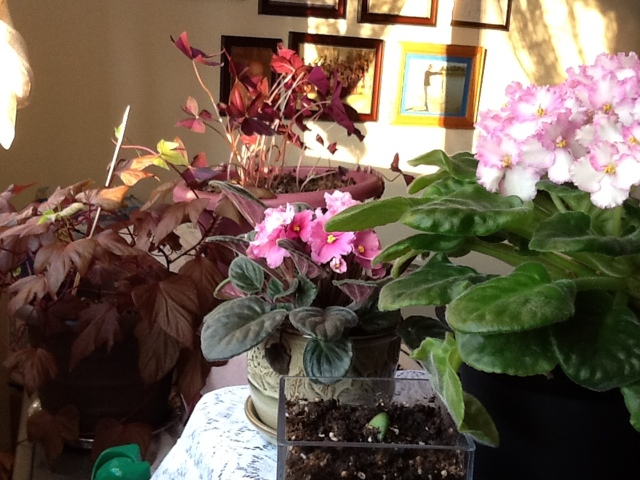 Posted by DeltaJoy at 2:16 PM No comments:

The Calm Before The Storm

The weather man is threatening us with a big snow snow storm over the next 48 hours. With that in mind I ventured out in the still blue-hue of this morning to forage for food. As I was standing at the checkout I happened to look out the windows overlooking the parking lot and lo and behold there was a Downy woodpecker In a small tree closely. Downies are not rare here that's for sure but for one to be jamming away in a busy parking lot in a small tree is! I dare say he got the weather report too and thus his bold and adventurous spirit today. 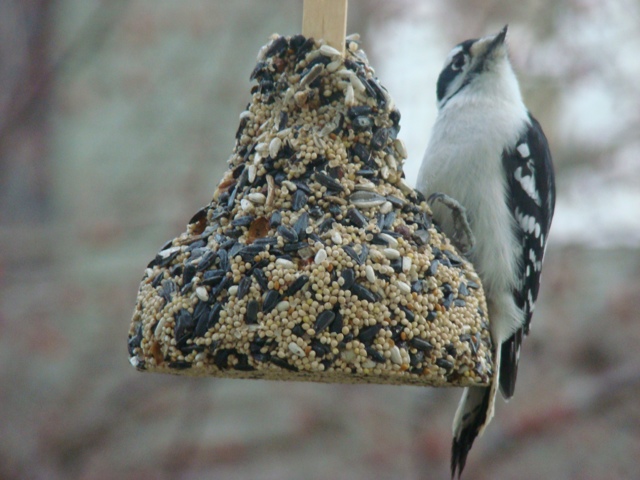 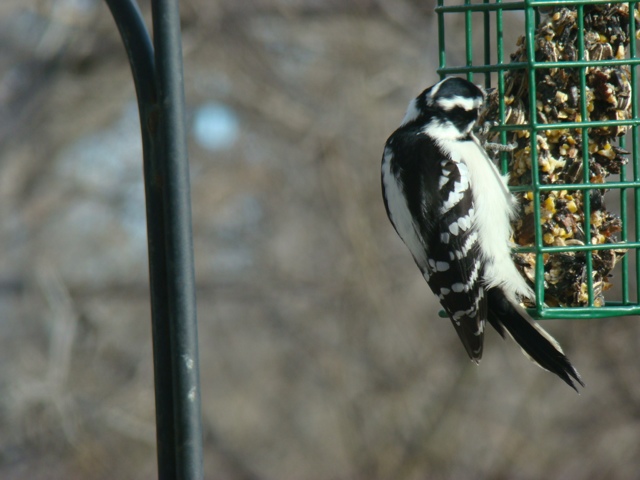 Posted by DeltaJoy at 1:00 PM No comments:

I spent an hour and a half reclining in a chair with my mouth wide open at 9 A.M. this morning. Mornings are hard enough to face without having this prospect looming as the day barely dawns on you.
When the dentists decided a couple of years ago to build a new office they did so in grand style sparing little in the way of quality and visual pleasantness and obviously the latest in dental technologies. Before I even entered the first time I thought it was a bit pretentious for the size of our little city. On first glance it looks like a two story building with huge front windows facing south, quite awesome but I think it is like the false front on stores in old western movies.
Today as I was waiting in the room usually named as such, I noticed that the metal chairs had the Apple logo on them. Now if that isn't pretentious enough the glass doors to the torture chambers also sported the apple with a bite taken out of it.
I dare say that their expenses could have had a bite taken out of their bottom line by buying cheaper comfortable chairs. Or cosy slippers instead of paper ones which afford little protection from the cold slate floors. Or automatic doors for some who almost can't get into some buildings without them. I guess you have to cut corners somewhere. I'm just sayin'
You've heard it said "If you got it, flaunt it." I don't subscribe to that thinking, but that's just me.
Posted by DeltaJoy at 4:40 PM No comments:

If you look like your passport picture, you probably need the trip.

For every action, there is an equal and opposite government program.

Not one shred of evidence supports the idea that life is serious.

My idea of housework is to sweep it with a glance.

If you're too open-minded, your brains will fall out.

It's dark outside and I find it so hard to get started in the mornings this time of year despite the fact that the days are really getting longer unnoticed day by day? I do know that about the middle of next month it becomes very noticeable and my spirits will be lifted.
In the spring and summer I'm up before 6 A.M. when not much is happening except the birds and the breeze. When one can sit outside with a cup of coffee and drink the beauty in as well and hope you can get away with being in your housecoat or pyjamas! 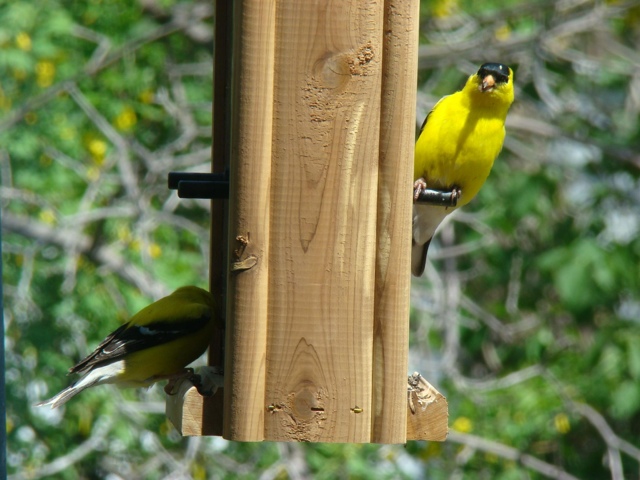 I don't see any resolution soon here and so I have been trying out some new blog sites. There is one that looks very promising and offers a superior experience all for the same price, free.
It is taking time to get it up and running so don't expect it before the end of the month.
I've been under the weather for a week which is my main excuse. Today was a much better day I'm happy to say.
Another iron in the fire is I'm looking to move and have just started to put out some feelers.
I dread the thought and I really don't need this right now but have no choice. I may share some of the reasons in time.