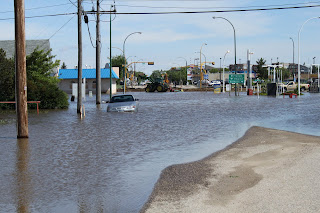 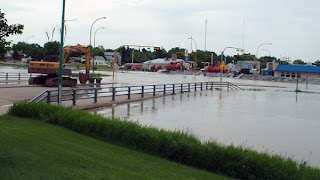 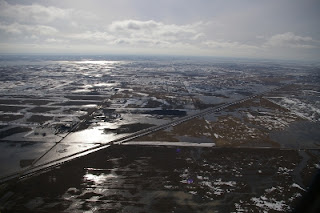 The picture below is from Estevan, SK south of Weyburn. 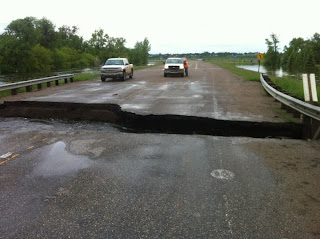